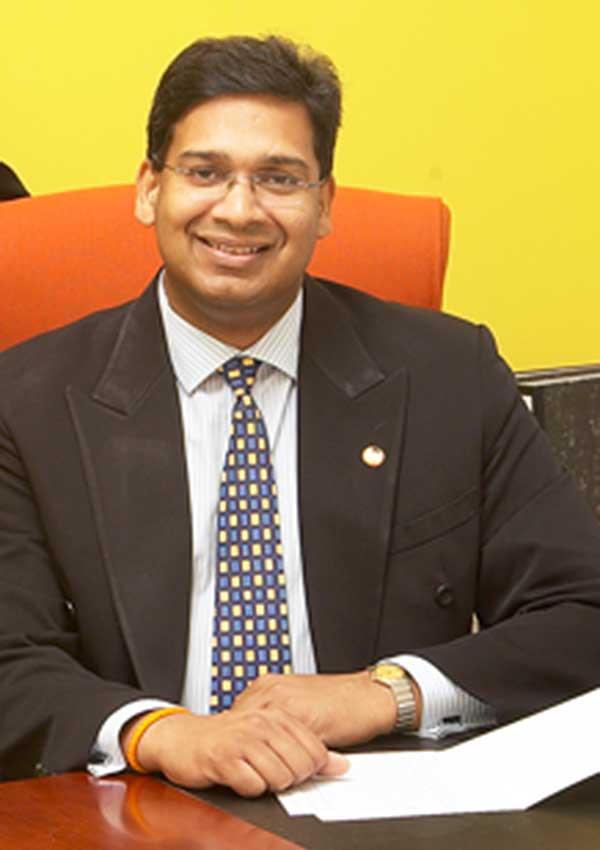 Dr. Thiru graduated with Bachelor of Dental Surgery (BDS) from the University of Malaya in 1994. He then underwent his Clinical attachment at First Department of Orthodontics, Tokyo Medical and Dental University 1996 with a scholarship from the Japan Dental Association.

He was elected to serve as the Vice President for the Asia Pacific Dental Federation from 2007 to 2009. He currently is a partner in the Pristine Group of Dental Practices in Petaling Jaya and Kuala Lumpur. He practices primarily at Pristine Dental Centre in SS3, Petaling Jaya.